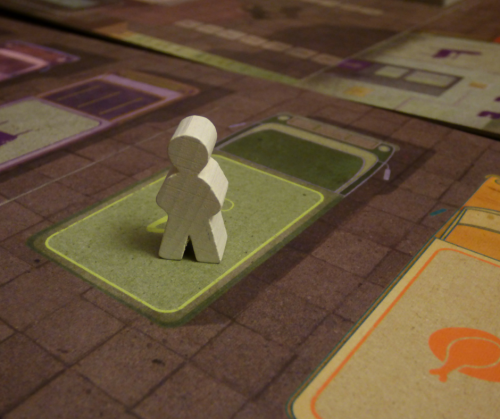 There’s a recurring pattern that can be seen in countless organisations and government committees that have a focus on autism. Being autistic myself I’m fairly adept at recognising patterns, but this is one I wish I didn’t keep seeing.

Considering how many autistic people there are, it’s remarkable how few of us are actually involved directly in the private, charitable and government organisations that are largely responsible for developing and implementing the policies and services that directly affect our lives. Instead of having an active role, time and again we see that the autistic people on the inside are mere tokens.

A common criticism levelled at these organisations is that autistics have no voice: to address that it is not uncommon to invite one or two autistic people to join in. They are promised that they can make a difference, that their work will be important for their community. But it becomes clear after a while that they are simply there so that the organisation can point to them as a symbol of how inclusive they are. The token autistic, fulfilling a similar role to the token “black friend” claimed by those who would deny their racism.

These tokens often have a thankless job, finding their concerns are ignored by the organisation while at the same time they may end up in conflict with the very autistic community they are trying to serve as they attempt to defend their employer. Those employers do not deserve the services of these autistic people who are only there so that the organisation can point to them and claim to be including autistic voices.

Until we see more autistic-led organisations this seems doomed to continue. So what can be done to make our inclusion more effective, to get the neurotypical world to listen to our voices and concerns?

Perhaps it’s time to stop playing the nice, compliant autistic, acting grateful to have a seat at the table even if it’s away at the far end and we’re served only crumbs while the “autism parents” and other neurotypicals at the top end decide what’s best for us. The suffragettes didn’t get recognition by standing on the fringes: they made a bunch of noise. They made themselves into a nuisance that couldn’t be ignored. The sad truth is that marginalised groups don’t get heard until they start making so much noise that they can’t be drowned out.

Being a face in the crowd isn’t enough. It’s not bringing us the results we need. The well-established slogan, “Nothing about us without us” needs to be backed up by action: we need to be in command of our own destinies.